Home » Lifestyle » What is Special About Swiss Watches?

What is Special About Swiss Watches?

Even those who know little about watches have heard that Swiss watch manufacturers create the most precise, high-quality wristwatches on the market. In fact, many of the world’s most prestigious watch brands are based in Switzerland.

What is it about Swiss watches that give them so much prestige and has led to the high retail prices found for models from Rolex, Patek Philippe, and co.?

Over the years, Switzerland has established itself as the home of high-quality luxury watches. In contrast to the rest of the world, the highest concentration of prestigious watch brands has their home in a comparatively small country. Among these high-class names are manufacturers like:

Their products are internationally known to have the most luxurious designs, complex machinations, modern technologies, and top-of-the-line functionality. These Swiss watches dominate the luxury watch market and have become dream watches for many who want to own these prestigious items as a signifier of their success, wealth, and status.

What Lead to the High Concentration of Prestigious Watchmakers in Switzerland?

Watchmaking did not have its origins in Switzerland. The first dominant watchmaking nations were Germany, France, and England, after the first watch in history was built in Germany in the 16th century.

It was political and religious decisions that kick-started the luxury watch manufacturers in Switzerland:

In turn, many skilled jewelers found themselves without income. Their ingenious idea was to create watches instead. They bypassed the ban by creating decorative timepieces, which functioned as jewelry, but had a practical purpose as well. This loophole led to the focus on highly decorative and intricate watches made in Switzerland.

They found footholds in the Watch Makers Guild in Geneva, which was founded in 1601 after the new craft of combining watches with jewelry characteristics was spawned.

Strategies, like including winter-idle farmers in the area into their supply chain by making them build watch parts in the cold months, lead to the development of the “Watch Valley”. This industry hot spot runs from Geneva to Basel and still homes many of the prestigious watchmakers and their long traditions.

Over the years, the skillful watchmakers created many innovations that proved their superiority time and time again. They include:

Especially today, where smartphones have made the functional use of a watch obsolete, and they have turned into a lifestyle item, the most popular wristwatches are luxury models. Their prestige has become a much bigger selling factor than their ability to tell time alone. Developments like these led to the market superiority of the high-priced luxury watches from Switzerland.

Factors, that make them so expensive, are:

Additionally, when we buy a Swiss-made watch, we pay for the guarantee of high quality. Only watches, that:

will receive the title Swiss Watch or Swiss Made.

When we buy Swiss watches, we pay extra for the high level of expertise that has led to the Swiss manufacturers’ high prestige. They have established themselves as innovators and creators of especially delicate and complex designs, while using only the best materials, leading to the highest quality of watches on the market.

What Are The Benefits Of Safe Training?

Key Points To Consider For Starting A Sub-Broker Business 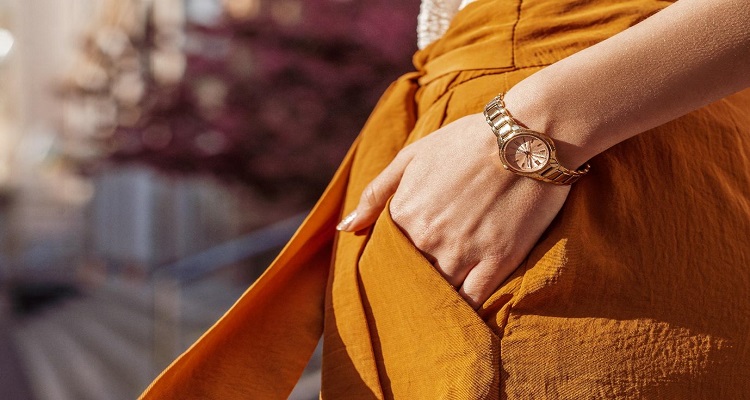 5 Women Watches That are a Staple for Your Wardrobe

Wardrobe staples are considered the building blocks for a good sense of style. It is carefully curated and built over... 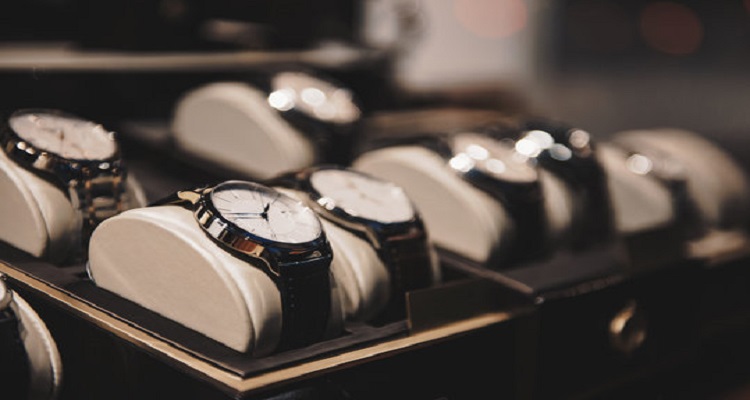 4 Watches You Need to Up Your College Outfit

We have all been guilty of standing in front of a closet jam-packed with clothes, complaining about not having anything...

Chic Gold Chains to Amp Up Your Look

This delicate chain has just the right amount of oomph to brighten your day and of everyone who runs into... 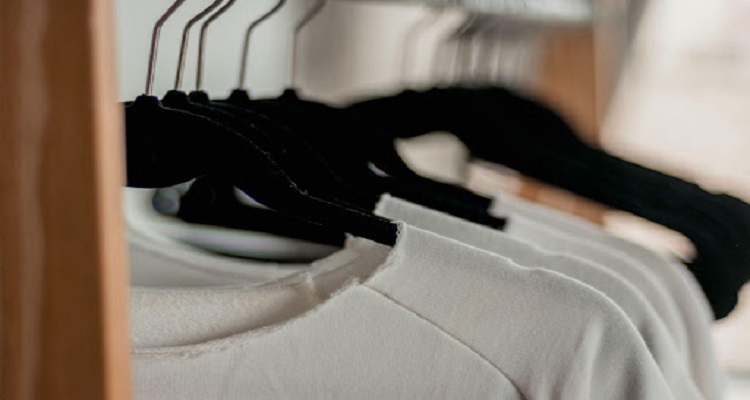 T-shirts are the perfect gift for all occasions. Whether it’s your friend’s birthday or your colleague’s promotion, you should always... 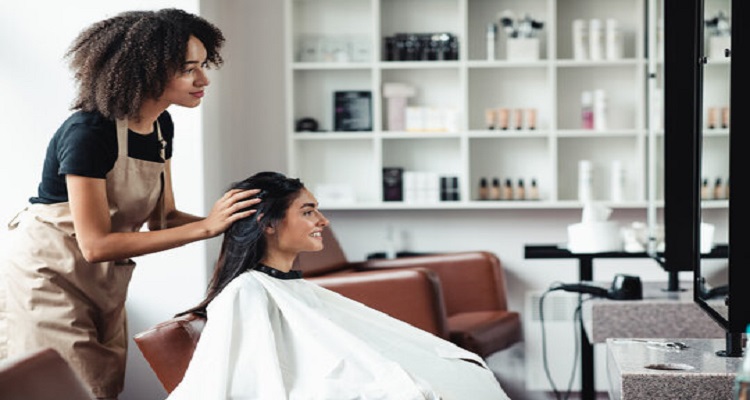 Running a beauty salon can be a very profitable business, but it takes a lot of hard work and dedication... 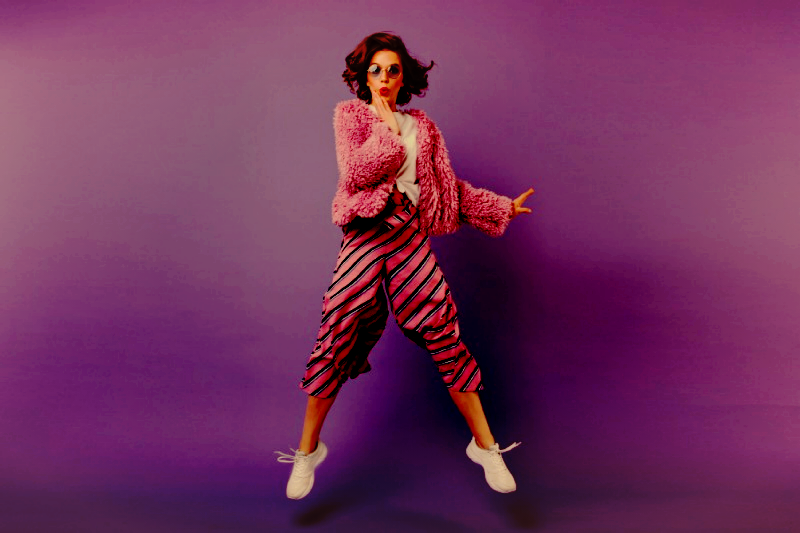 Why Do Girls Prefer Wearing Pants In All Seasoning Days?

Pant is the most comfortable making outfit available for both the boys and girls. But, here you are, seeing the...