IND vs ENG 4th T20: Team India win on the basis of Mumbai Indians and Delhi Capitals? These players, including Suryakumar Yadav, were the heroes of victory

India vs England (IND vs ENG) 4th T20: Apart from Suryakumar Yadav, Shreyas Iyer, Rishabh Pant, Hardik Pandya, Rahul Chahar, Shardul Thakur and Rohit Sharma played a key role in Team India’s victory. Although Virat Kohli came for the toss in this match, but Rohit Sharma came out of the ground to win the Sehra dam.

The special thing is that of these 3–3 players are part of Mumbai Indians and Delhi Capitals in Indian Premier League (IPL). Shardul Thakur has been associated with Mahendra Singh Dhoni-led Chennai Super Kings since 2018. However, he is also associated with Mumbai. Shardul has been a regular part of the Mumbai Ranji team since 2012. Seeing such performance, his IPL franchisees are happy. Let us know that they all performed their duty in some way to win Team India.

Suryakumar Yadav: This top-order batsman from Mumbai Indians scored 57 runs off 31 balls before being controversially dismissed. It consists of six fours and three sixes. Suryakumar came to bat in the fourth over. At that time, only 21 runs were added to the team’s account. He then raised the team’s score to 110 in 13.2 overs. Suryakumar sent his first ball in international cricket for a six. He batted nonchalantly and also hit leg-spinner Rashid for a six. He was also elected Man of the Match.

Shreyas Iyer: Delhi Capitals captain Shreyas Iyer, who came in to bat at number six, played a blistering 37 off 18 balls. It consisted of five fours, a six. Iyer looked aggressive from the beginning. He and Hardik Pandya (11) hit 18 runs off Chris Jordan’s six in the 18th over.

Rishabh Pant: This dashing batsman of Delhi Capitals scored 30 off 23 balls with the help of 4 fours. At one time, Team India had lost 3 wickets in 9 overs for a score of 70 runs. After this, Pant teamed up with Suryakumar to take the score to 100. Pant hit two consecutive fours off Ben Stokes’ 2 ball.

Hardik Pandya: This Mumbai Indians all-rounder proved why the captain trusts him so much. Hardik could not do much in batting in the fourth T20. He was dismissed for 11 runs off 8 balls. However, he got rid of the English batsmen’s sweat from his bowling. Hardik conceded just 16 runs in 4 overs and also picked up the wickets of explosive batsmen like Jason Roy and Sam Karan.

Rahul Chahar: This was the second T20 of the Mumbai Indians star spinner. He was included in the playing eleven after August 2019. However, he proved that captain Virat Kohli has done no wrong by doing so. Rahul lured a few runs more, but David Malan, the number one batsman in the ICC T20 rankings, and Johnny Bairstow, who had the ability to turn the match on their own, showed the way to the pavilion. Rahul conceded 35 runs in 4 overs. Chahar, who took the ball after the powerplay, bowled David Malan (14 off 17 balls) on a googly in his first over.

Shardul Thakur: The Chennai Super Kings’ fast bowler sent Ben Stokes and Eoin Morgan to the pavilion at a time when England seemed to be heavy in the match. However, the wicket of both of them in 2 balls by Shardul made India heavy. Both of them made easy catches on Shardul’s off cutter.

Rohit Sharma: Even though Virat Kohli came to the ground for the toss in this match, Rohit Sharma came out of the ground. Kohli walked out of the ground in England’s innings of Death Overs (last 4 overs), commanding the team to Rohit. Then England had to score 46 runs in 24 balls. Only 4 wickets fell. Ben Stokes and captain Eoin Morgan were at the crease. This goal was not difficult for England during Morgan and Stokes, but Rohit did not let it happen.

He handed the ball to Shardul Thakur to throw the 17th over. Shardul took 2 wickets in 2 balls. He got the 18th over from Hardik Pandya. Hardik took the wicket of Sam Karan. Rohit explained to Shardul when England suddenly had a heavy upper hand in the match in the last over. After that, Joffra Archer’s bat was broken on his ball. On the next ball, Shardul took the wicket of Chris Jordan. 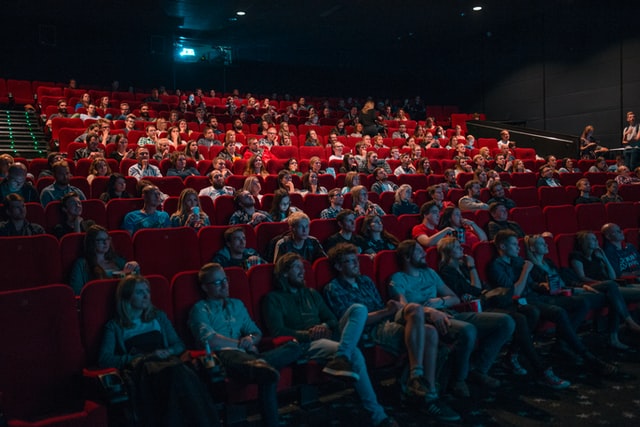 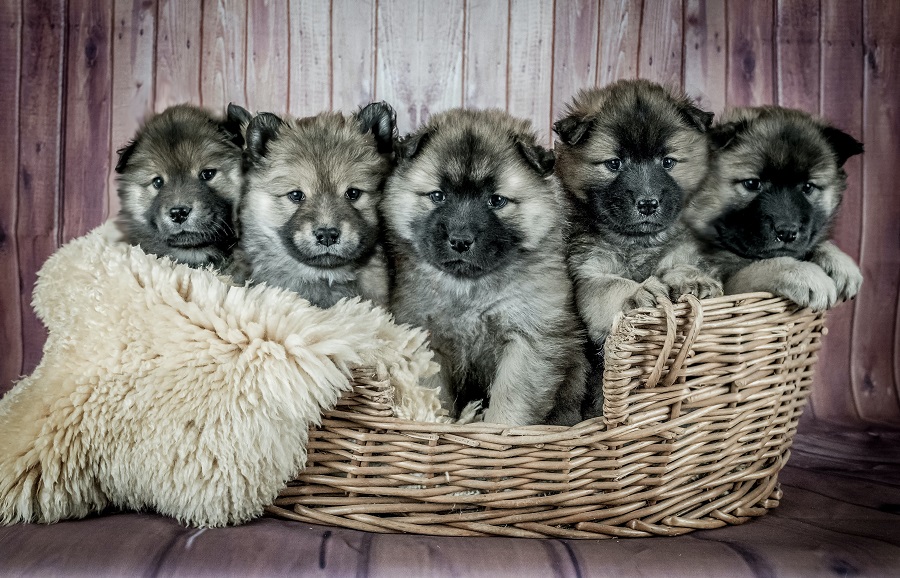 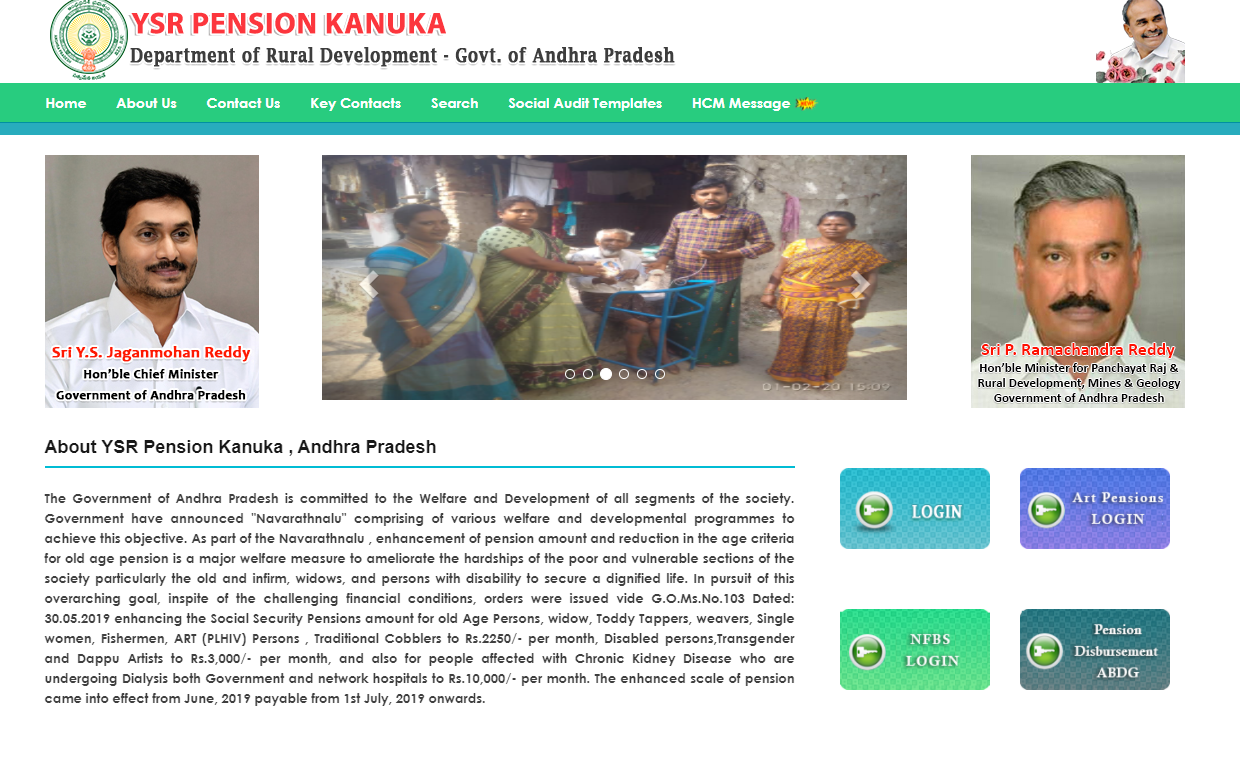 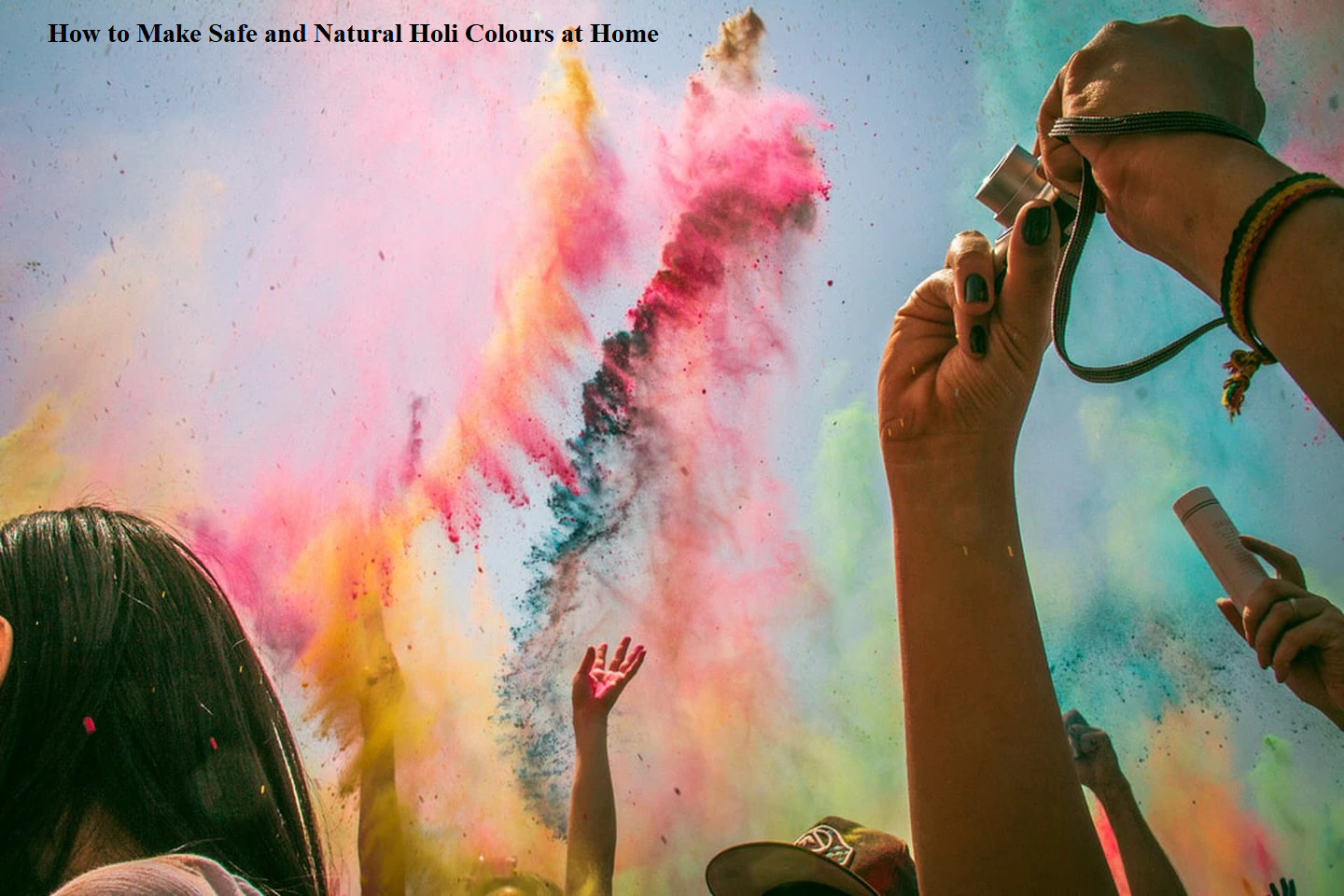 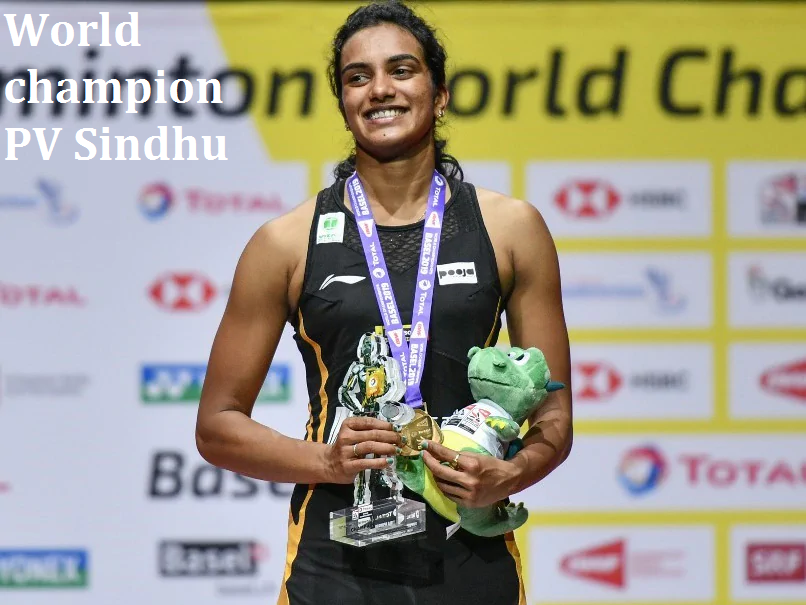 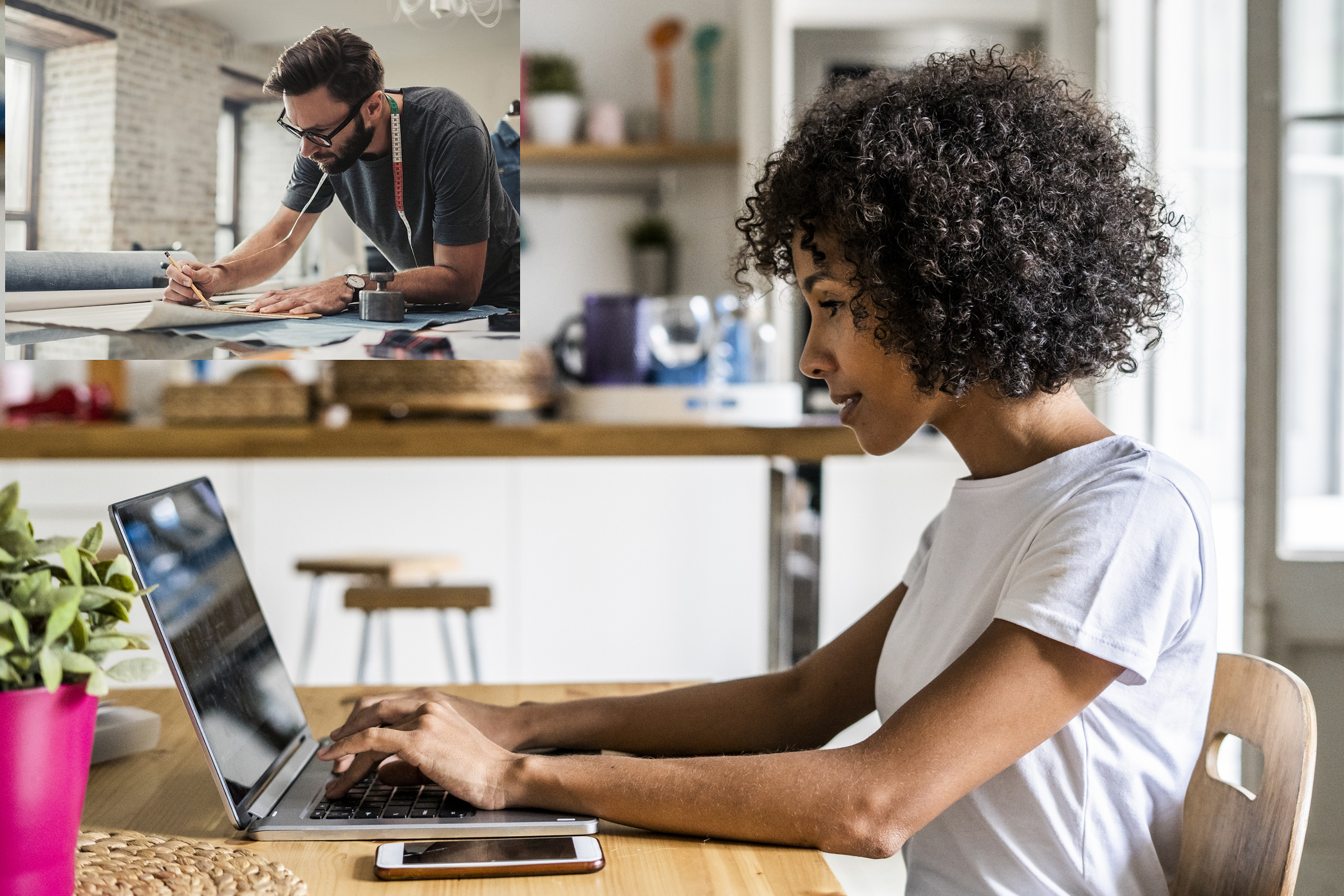 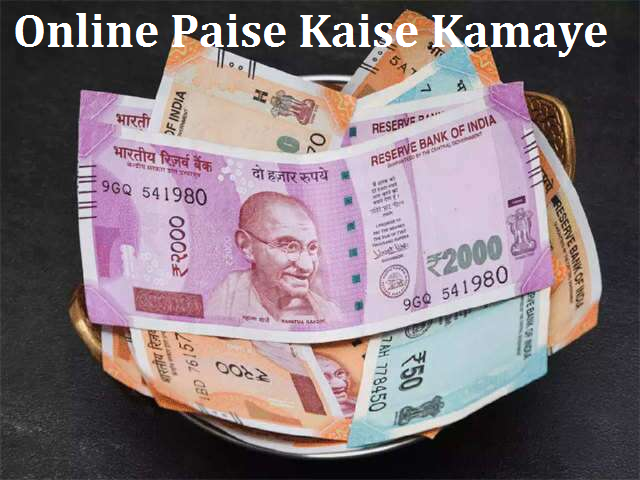